The Congress will be celebrated in the city of Bilbao (Basque Country, Spain).

With a surface area of 41.50 sq.km, the municipality of Bilbao is located on the Basque threshold, the range between the larger Cantabrian Mountains and the Pyrenees. The city was founded by Diego López V de Haro in 1300 and is located 404 kilometres from Madrid (4 h), 120 kilometres from the French border (1h.20 min.). A 2 hours flight separates it from London.

How many people live in Bilbao? 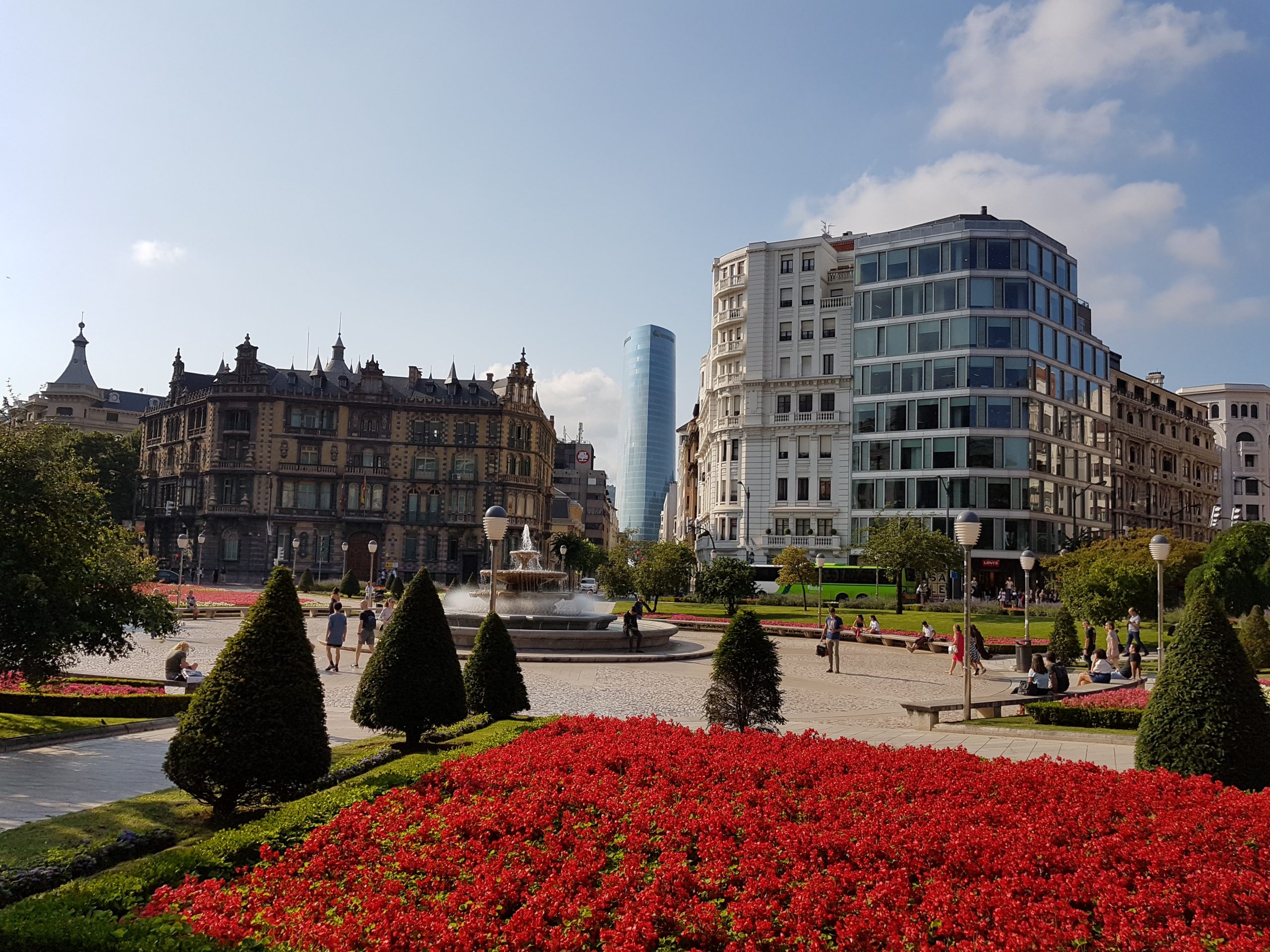 Is the city safe?

One of the safest of the country, with an extremely low accident rate. One of the attractions of its lively nightlife is that you can enjoy yourself without any problems until very late at night. Just take the same basic precautions as for any other trip. 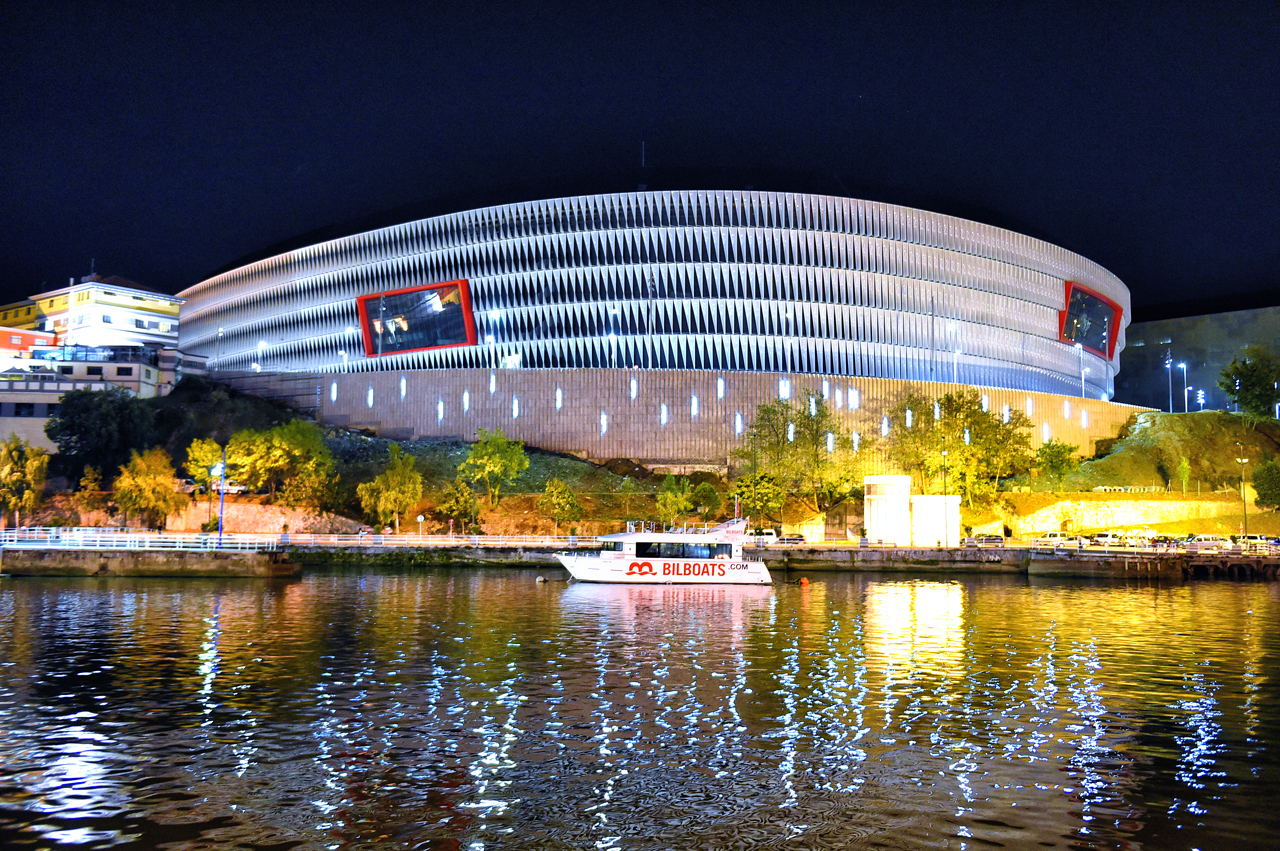 Bilbao and its metropolitan area has an oceanic climate according to the Köppen climate classification with mild winters and warm summers.

The climate of Bilbao and the rest of the north-western part of Spain (the so-called Green Spain) is different from the rest of the country, characterized by a higher amount of rainfall and precipitation days, fewer sunshine hours and mild temperatures, in summer comparable to northern half of Europe with temperate climate. 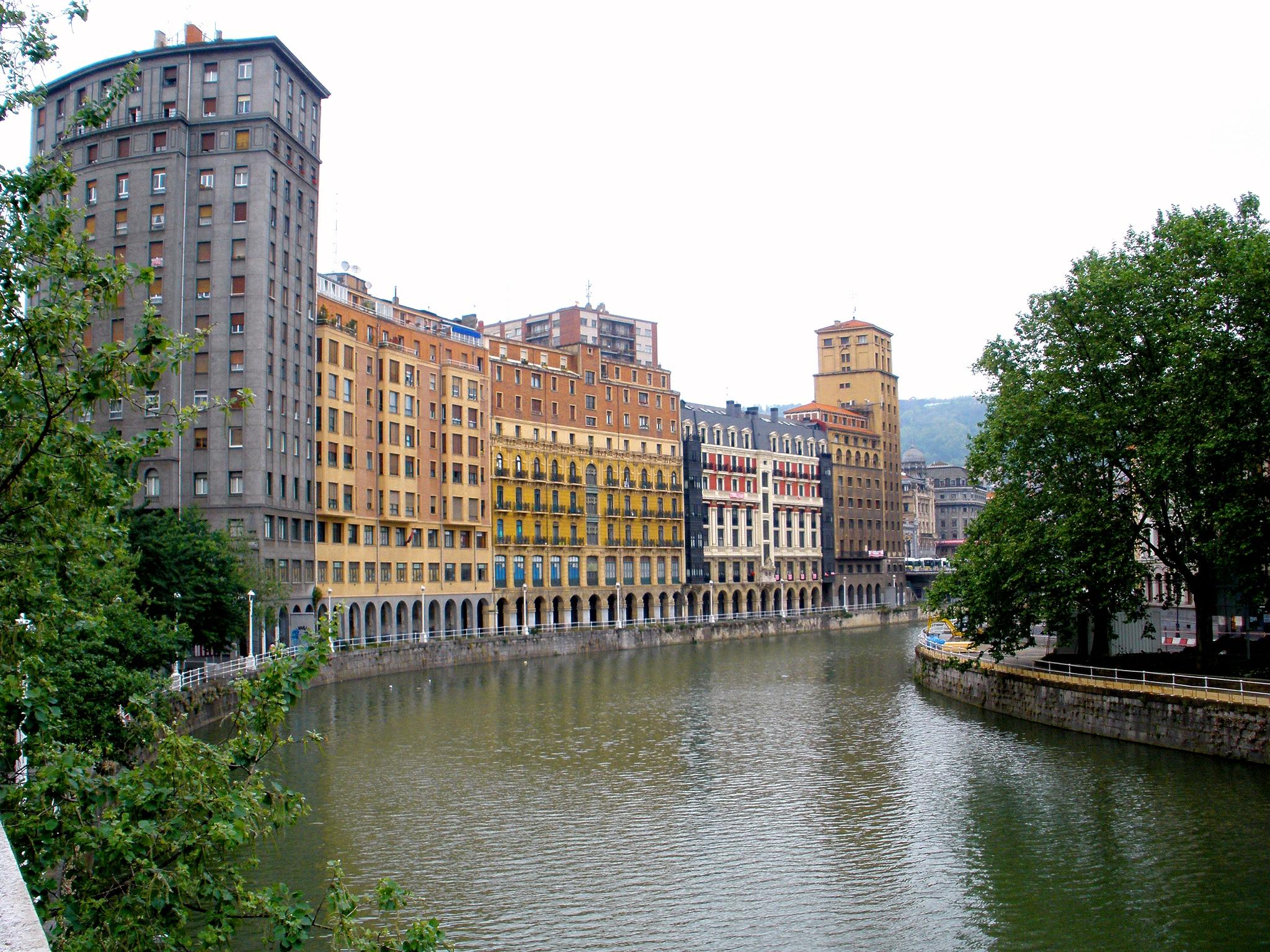 This page is based on Wikipedia info.